Vaccinations continue to roll out in Canaries

The Ministry of Health of the Government of the Canary Islands has already administered 290,165 doses of vaccines against Covid-19.

In addition, until March 29th,  101,580 people
had already received two doses of the vaccine, which represents 7.53 per cent
of the target population. Of the total doses used from the three laboratories
approved by the European Medicines Agency to vaccinate in Europe, 208,963 were
from Pfizer, 21,411 from Moderna and 59,791 from Astrazéneca.

After immunisation with two doses of groups 1 and 2 (those
corresponding to residents and workers of social health centres and first-line
health professionals), vaccination continues with the rest of the groups
established following the criteria of vulnerability and exposure.

The vaccination calendar will continue to advance every day
of the week including weekends and Easter holidays with the aim of vaccinating
as many people as possible.

With the aim of increasing the vaccination spaces and
capacities in Gran Canaria and Tenerife, in addition to the health centres of
the islands, the devices enabled in the four university hospitals of Gran
Canaria and Tenerife: the Insular de Gran Canaria, Dr. Negrín, La Candelaria
and the HUC; in addition to the Hospital del Sur de Tenerife and in the Primary
Care managements of both islands. Likewise, in Gran Canaria there is the
Expomeloneras enclosure and in Tenerife the Las Madres citizen centre, in La
Laguna and the Casa del Emprendedor Fairground, in Los Realejos. These last two
points will serve the residents of the basic health areas of La Laguna, Finca
España, La Cuesta and Taco, while those of Los Silos, La Guancha, Icod, Los
Realejos, will be cited in the second.

Population groups to be vaccinated

Group 1. Residents and health and social health personnel
who work in homes for the elderly and care for dependents.

Group 2. Front-line personnel in the health and
social-health field.

Group 3A. Hospital and PC personnel not considered in group
2. Dental, dental hygiene and other personnel.

Group 6. Groups with an essential function for society:

Group 6A. Security Forces and Bodies, Emergencies and Armed
Forces.

Group 6B. Teachers and staff of early childhood education
and special education.

Group 6C. Teachers and staff of primary and secondary
education.

Vaccinations continue to roll out in Canaries 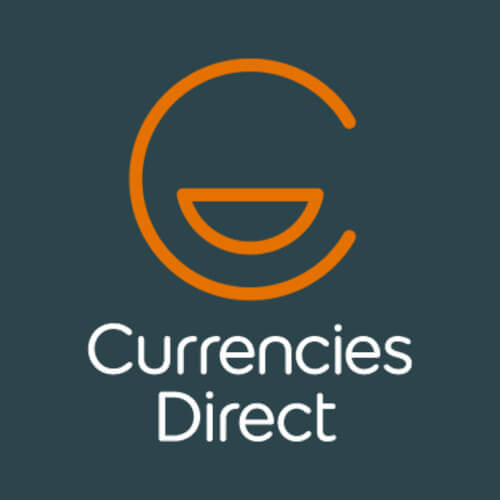